You are here: Home / Careers / Why taking a break after a Job loss can actually be good for you

Job-loss often brings despair and sudden shock and we often scamper for the next possible job that is available. However, taking a break after a job-loss can be good for you; here’s why.

Job-loss: these words send a chill down the spine for many but have you tried to think a bit differently? I mean not to rejoice that… “Yuppie job is lost…. no job from now….” NO. But just don’t sit and sulk if the job loss was due to problems in the company and not in you personally. At times you could be sincere and loyal to your work, but the company may go through rough times, in that case job loss is not your fault. Even if say it was your fault, just work on your short-comings for future and believe that in a way it could be good for you. 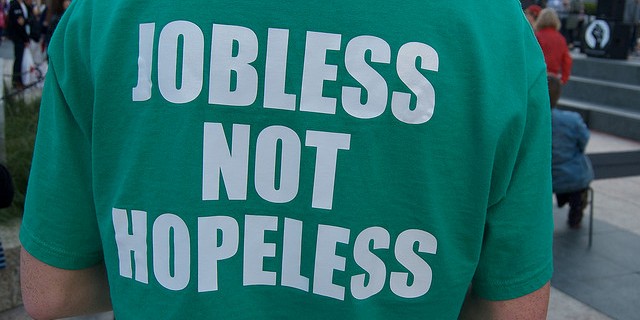 Recently a friend lost his job… stable job, actually; of 5 years. He knew it a few weeks in advance that he along with some of his colleagues would be laid off. The first thing he did was book tickets for a week-long trek in the weekend he would be laid off. He was very clear that he wasn’t going to sulk and cry over it. What’s done is done and there was little he could do to convince the HR to rethink the decision. He instead focussed on his future beyond the company. The trek was because he saw it as an opportunity to accomplish something he always wanted to do before he goes back to the grind of job hunting and same job habit. The trek could have been taken up even while the job was on, that is not the point. The point is he didn’t stick to his job loss and make an issue out of it. He just decided to take a break.

Also Read:  Why you shouldn't be ashamed of doing a Home Based Business or Work From Home job

The thing with job loss is that it could break you if you let it. Instead take it as an opportunity to be able to start something new. If you are too focussed on the JOB and hunting a JOB once your existing one is over, then you may never be able to think beyond that, or look at your life without a job. Of course, job is important, it pays your bills, secures your, and your family’s financial future. But the thing is that it is the money it brings in, is what matters and there are a lot of legal and fair ways to earn money beyond your job. And the best way to find out what is good is to take a break from job hunting after a job loss. It is like a Factory Reset, you are ready to load new software onto your brain and upgrade. A break will also give you an opportunity to learn a new skill or hone your existing one.

A break doesn’t mean taking a yearlong break and putting it down as “Following your dream” when it is actually not. Your break should be to a point where in you can manage to live off, without having to beg, borrow or steal or eating into your future savings. A month or two is fine before you start hunting jobs and contacting head-hunters to land you a job. In that time, do something you love doing in the initial week or two. Then introspect for the future and decide if you really want to have a similar job or need something new for your career. Consider this job-loss as a second chance to reboot your life or career, which you would not have taken had you not lost your job. There are certain things to be mindful of, when you have lost your job and are on a break. 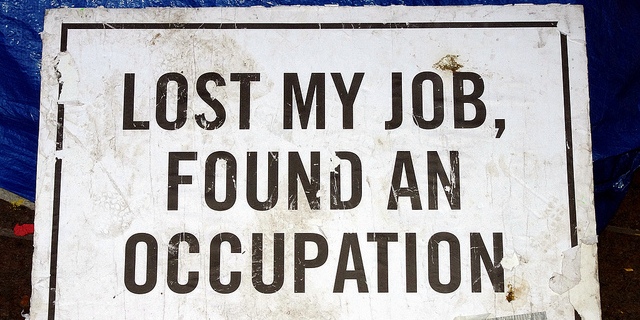 Accept you are jobless:

Yes, admit it without any qualms that you are jobless and are on a break for some time. Don’t be shy or care for what “People will say”. They said a lot when you had a job, they are saying a lot when you don’t have a job, and they will still say when you get a new job. That’s what people do; they SAY.

Also Read:  PPF account Online: How to Do it?

Think of the Future:

Forget the past and what and why it happened. It happened, just think of the future, how you can be better, how you could land a better job. What is gone is gone, live in the now and for tomorrow.

Be practical and STOP SULKING:

Don’t feel or expect or accept pity on yourself or from someone else. Stop sulking and move on. This break will help with that, it is to break free from your own mental web and de-clutter your mind, recharge your batteries to do well in your next job.

Meet and talk to people who are positive influence:

Stop meeting or listening to people who show sympathy. Instead meet people who are a positive influence and expand your network. During your break try and meet people from whom you can learn a thing or two about your industry that you never knew. Seminars are a good thing for that.

IF you wanted to switch careers; NOW Is The Time:

If you always thought you wanted a career switch, this is the time. Think and analyse which career will suit you better in the long run and consider undergoing a training or internship for the same. It will mean climbing the ladder once again and at times it can be tough, but then this is a second chance.